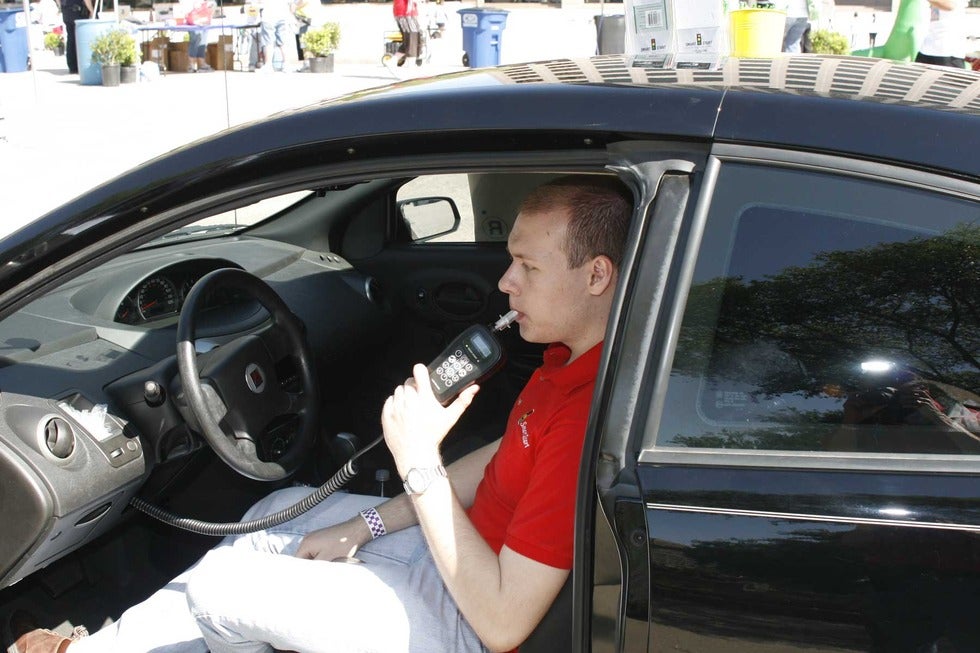 All Sacramento DUI convictions require that you install an ignition interlock device in any vehicle that you own or operate.

An ignition interlock device or IID is a mini breath testing device that connects to your car's ignition requiring that you blow into it and register no alcohol before you can start your vehicle.

Assembly Bill 91 (2009) made effective July 1, 2010 changed the reinstatement requirements to get your license back after a DUI if your DUI was in one of four "Pilot Counties" participating:

Your vehicle must be equipped with an ignition interlock device for the following length of time:

If you were convicted in court of a DUI in any of the above mentioned counties then the DMV will require that you install an ignition interlock device into your vehicle before your license is reissued.

Senate Bill 598 (2009) Allows a second or third offender  to reinstate his or her license earlier when an IID is installed.    A second offender may obtain a IID restricted license after serving only 90 days of suspension.  A third offender would be eligible for an ignition interlock device restriction after only six months of suspension.  The DMV will provide you with the name and location of a qualified IID provider and that provider will report back to the DMV that you IID was properly installed in the same fashion that the mechanic who smog checks your car reports to the DMV that your vehicle passed the smog inspection.